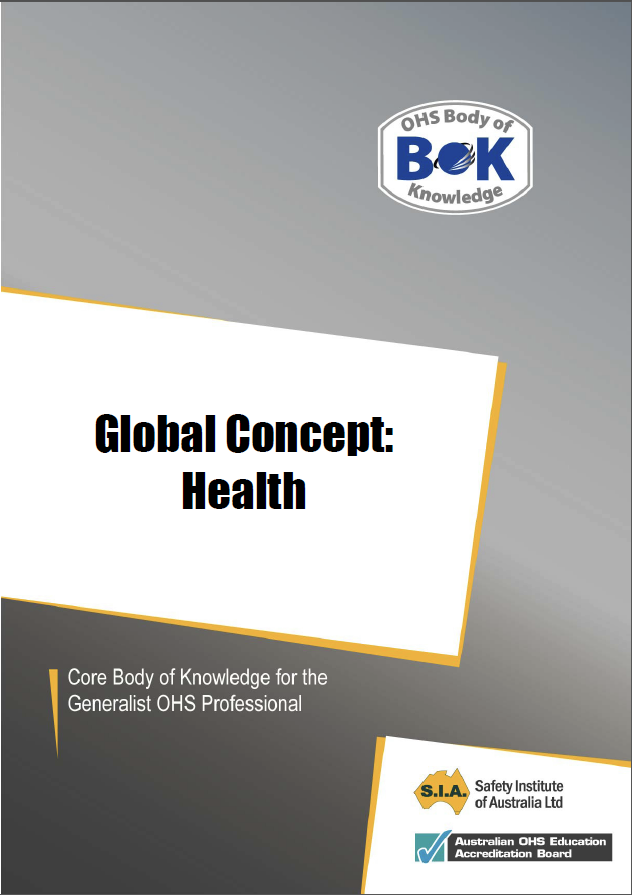 The preamble to the Constitution of the World Health Organisation (WHO) stated “health is a state of complete physical, mental and social well-being and not merely the absence of  disease or infirmity.” This definition – adopted by delegates to an International Health Conference in New York in 1946 – came into being on 7 April 1948 (WHO, 1948) and has not been changed (WHO, 2011a). It has been described by social historians as reflecting the sense of utopia which existed after World War II. While this definition has proved controversial, it has been the most enduring of all definitions of health (Callahan, D, 1973; Saracci, 1997; Jadad, & O’Grady, 2008).

…the process of enabling people to increase control over, and to improve, their health. To reach a state of complete physical, mental and social well-being, an individual or group must be able to identify and to realize aspirations, to satisfy needs, and to change or cope with the environment. Health is, therefore, seen as a resource for everyday life, not the objective of living. Health is a positive concept emphasizing social and personal resources, as well as physical capacities. Therefore, health promotion is not just the responsibility of the health sector, but goes beyond healthy life-styles to well-being. (WHO, 1986).

Work and leisure should be a source of health for people. The way society organizes work should help create a healthy society. Health promotion generates living and working conditions that are safe, stimulating, satisfying and enjoyable. (WHO, 1986).

The idea that “fair employment and decent work” is good for health has gained international currency in recent years through an influential report of the WHO Social Determinants of Health Commission (WHO, 2008), and the campaigning of Dame Carol Black, the UK National Director for Health and Work (Black, 2008).

The “stimulating, satisfying and enjoyable” part of the Ottawa Charter’s description of how work can contribute to health relates to the concept of wellness, which has been defined as “a multidimensional state of being describing the existence of positive health in an individual as exemplified by quality of life and a sense of well-being” (Corbin, & Pangrazi,, 2001). In the less warm-and-fuzzy world of business this is translated as recognition that a worker may be free of injury or disease and at work, but still may not be performing to their potential. The ability to measure ‘presenteeism’ as well as absenteeism now exists (see, for example, Kessler, et al., 2003).

Health protection on the other hand is the mitigation of risks. Safety science and OHS as it has operated traditionally focuses on the “safe” part of the Ottawa Charter’s goal of work which is “safe, stimulating, satisfying and enjoyable”. The UK’s Health Protection Agency conceptualised health protection as reducing the impact of infectious diseases, chemicals, poisons and radiation (Haire, , 2004). The Health Protection Agency brings together expertise in public health, communicable disease, emergency planning, infection control, poisons, chemical and radiation hazards (WHO, 2010). In OHS it is common to classify risks as physical, chemical, biological and psychological.

Health protection aims to minimise harm and Occupational Health and Safety (OHS) law, with its obligation to employers to provide safe and healthy working environments, is based on a health protection model. Health promotion which aims to maximise health, well-being, and productivity in workplaces has historically been delivered separately from OHS. As will be argued later with illness becoming the dominant burden of work-related ill health it is likely new models of OHS will emerge which integrate health protection and health promotion.

National Journal of Occupational Health and Safety – Call for Papers!